10 Facts About Divorce That You Didn’t Know 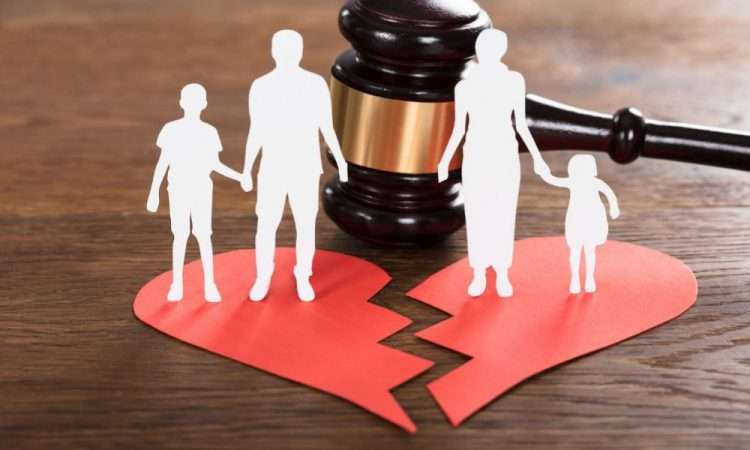 No one expects to get divorced. On your wedding day, you are full of hopes and dreams for your future together. Perhaps you have been married for years, or only a few months. When it comes to getting a divorce, many people have their reasons. From constant fighting to abuse, even to infidelity.

If you are in the process of getting a divorce, then you might think that you know all there is to know about this emotional process. Surprisingly though, there are a few interesting facts about divorce, that many people may not know. From how divorce affects your kids, to which countries don’t allow divorce.

Here are 10 interesting facts about divorce that you didn’t know!

Yes, you heard it correctly! Social media can be a very dangerous thing for marriages in this day and age. Studies have shown that Facebook leads to arguments in 1 in seven couples. Facebook is also a breeding ground for infidelity. Many partners meet up with old lovers, workmates, and people from their pasts on social media. Often times chatting on social media starts off innocently, but as time goes on, this could lead to flirting, and eventually full-blown affairs. Another statistic shows that 30% of divorces are caused by Facebook. Social media can also be addictive, which makes couples spend less and less time together. People could become so wrapped up in the world of social media that they don’t spend quality time together. This could lead to feelings of isolation and arguments. Social media can also be really fake. People post what they want you to see, which is usually all the positives that they experience. This could make a person think that there is something wrong with their life, marriage, and partner. This, in turn, can lead to unhappiness and dissatisfaction with one’s life.

Couples Get Divorced Even In Their 90’s.

The oldest couple who have gotten a divorce was an Italian couple in their 90’s. A 99-year-old man divorced his 96-year-old wife because of an affair that she had in the 1940s.

50% Of Couples Regret Getting Divorced.

If you are thinking about getting divorced, make sure that a divorce is what you really want. There are many couples who wish that they didn’t get divorced. One study showed that 6% of couples in America get married, then divorce and then remarry each other. Out of 2,000 men and women who were surveyed, 50% said that they regretted ending their marriages.

Huge, Expensive Wedding? You Are More Likely To Get A Divorce.

Before spending thousands of dollars on your dream wedding, think again. 8 out of 10 couples said that splashing out on their wedding was a major cause of conflict in the first 5 years of their marriage. Paying back wedding debts can be extremely stressful, especially if you don’t have the finances to pay back the debts. Financial strain can really cause huge issues in a new marriage. With the cost of living ever increasing and starting a family, the added stress of paying back wedding debt can cause major issues in a marriage.

Couples Who Live Together Before Marriage Are More Likely To Get Divorced.

Many couples think that living together before getting married is a good idea, but the stats paint a very different picture.  The chances of a couple staying married for 10 years or more decreased by 6% if they lived together before they were married.

Divorce Is Illegal In 2 Places In The World.

Did you know that divorce is illegal in the Philippines? Divorce is also not permitted in the Vatican city. So, if you are a resident of one of these places, make sure that the person you are marrying, is the person you really want to spend the rest of your life with.

Men Are More Likely To Commit Suicide After A Divorce

Some researchers have shown that men are 8 times more likely to commit suicide after a divorce.  They are more likely to suffer from depression, as well as heart attacks. Usually, during divorce proceedings, men lose their wives but also their children. This could all lead to anger, depression, and anxiety.

Children Of Divorced Parents Are More Likely To Drop Out Of School.

With the stress of a parent’s divorce, children could suffer from a whole host of emotional problems. They could experience depression, anger, insecurity, as well as poor grades. Children who live in poverty are also more likely to drop out of school after a parent’s divorce. This could be because they could be seeking work, to help the family survive financially.

Couples Who Have Children Are Less Likely To Get A Divorce.

Another study showed that couples who have children are less likely to get divorced. This could be because both parents want to be there for their children. The same study brought out though that if couples have twins or triplets, the chances of divorce increase. Probably from the stress of having to raise 2 or more little human beings at the same time. Which can cause stress, lack of sleep and financial troubles all at once.

Couples Who Argue About Money Are More Likely To Get Divorced.﻿

An interesting study showed that couples who argue over finances are also more likely to get divorced.

There you have it. Divorce is never easy, and as you can see it does have many negative effects in its wake. When it comes to choosing whether or not to get a divorce, you need to make sure that divorce is what you really want. 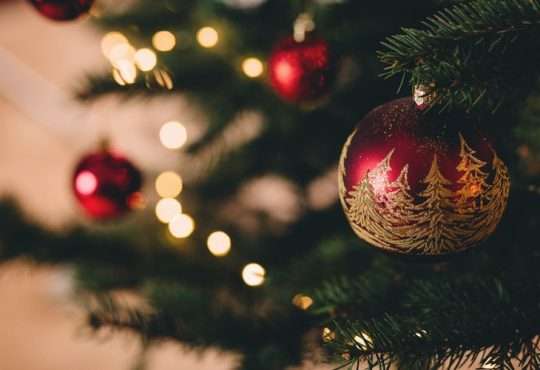 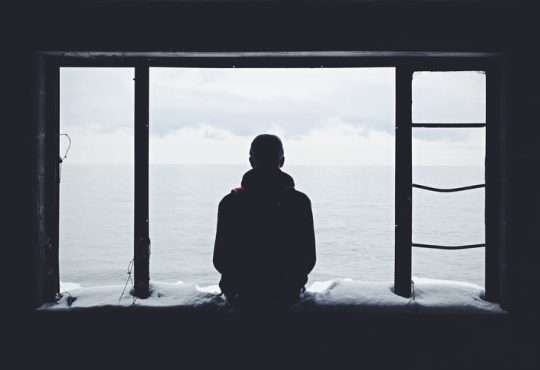 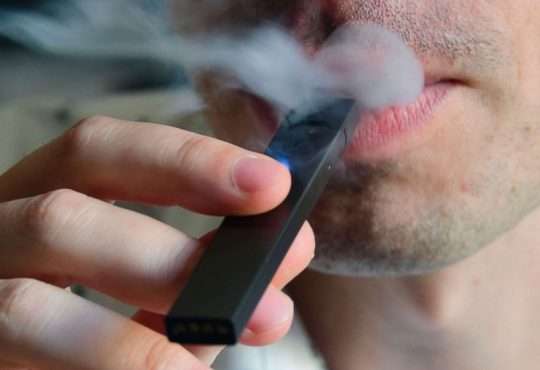 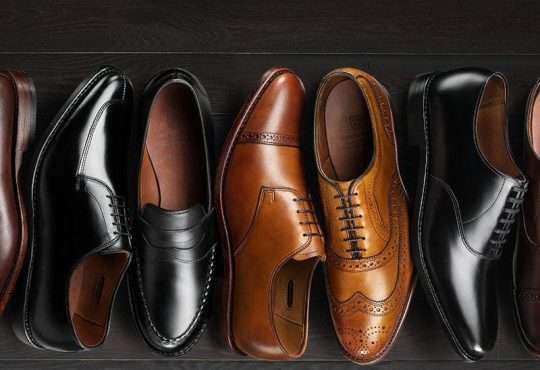 Everything You Need To Know Before Buying Your Leather Boots 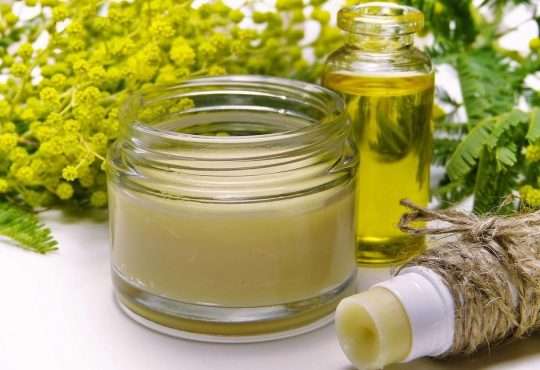 How CBD Is Changing the Beauty Industry 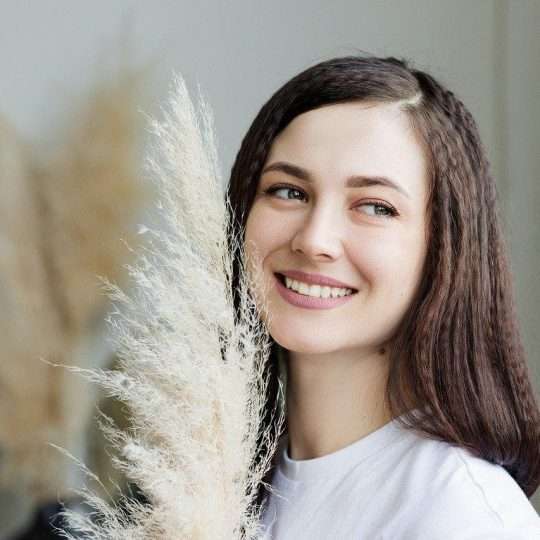 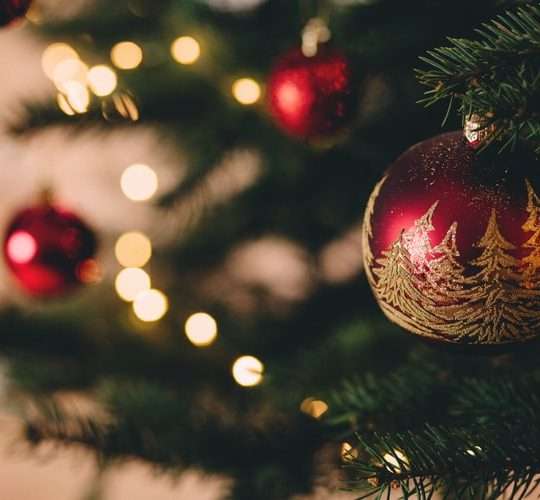 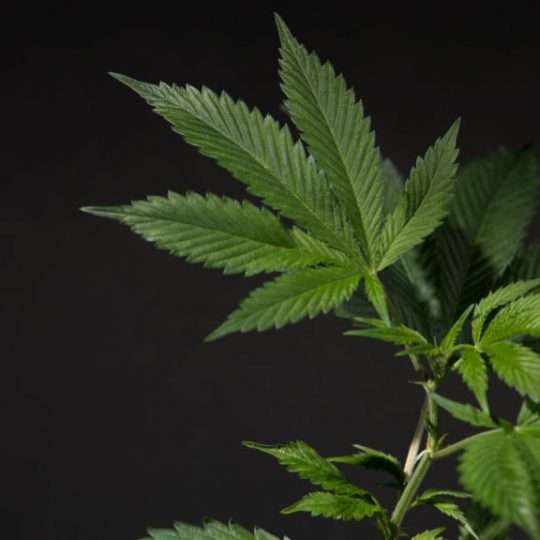 ﻿How to Find Pure Hemp Buds for Sale in the USA 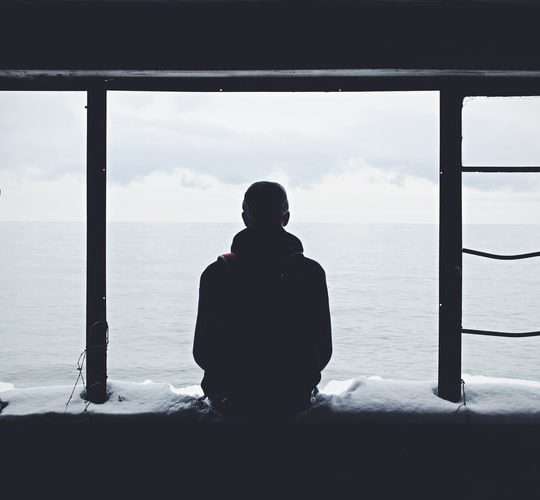