Top 5 Dangerous Drugs That Are Harmful For Health 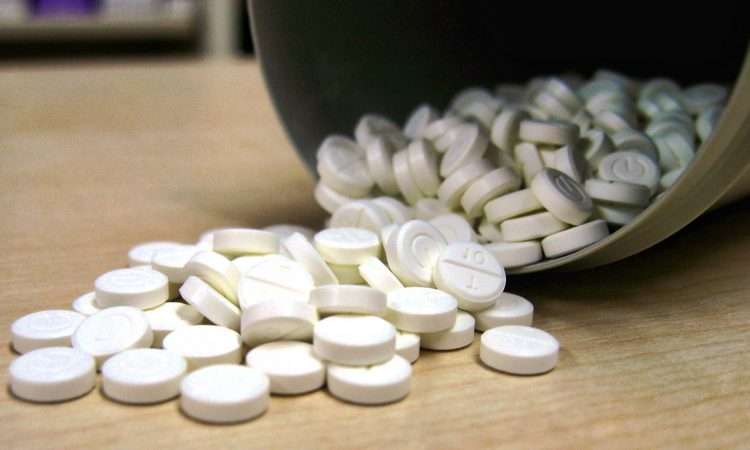 Every year, drug abuse in the United States costs more than $740 billion.

The majority of these costs stem from the abuse of drugs like tobacco and alcohol.

These aren’t the only potentially harmful drugs abused, though. For example, the abuse of illicit drugs costs $193 billion each year in health care costs, lost productivity, and crime.

You may not even know about some of the drugs that are getting abused throughout the country on a regular basis.

Read on to learn more about five of the most dangerous drugs you may have never heard of before.

You’ve probably heard of heroin, but you may not know much about black tar heroin. It’s important to learn more about this particular substance because it is one of the least pure forms of heroin that you can buy.

Black tar heroin — also known as Mexican Tar or Chiva — is a heavily cut form of heroin. This means that it’s combined with another drug — and, most of the time, people have no idea what substance it’s been cut with.

Another issue with black tar heroin is the fact that it cannot be injected or smoked when it’s in its street form.

You first have to dissolve it in acid before using it. This adds another potentially harmful chemical to the equation and could cause even more health problems than the heroin by itself.

This means that it causes those who use it to hear things that aren’t really there. Some people have found that the effects on their hearing linger even after the drug has worn off.

This drug also causes other forms of hallucinations and causes people to see, smell, feel, and taste things that are only present in their imagination.

Like many other dangerous drugs, Foxy Methoxy is problematic because users have no way of knowing whether they’re receiving a pure or safe substance when they consume it.

It could be mixed with any number of other harmful drugs and the user would have no idea.

It’s legal to sell in the United States because its label contains the phrase “not for human consumption.”

Because that warning is in place, this drug is freely sold. Of course, most of the people who are buying it are not heeding the warning not to consume it.

Benzo Fury is both a hallucinogen and a stimulant. It’s highly potent and potentially habit-forming, and its effects can last up to 14 hours.

Overdoses of Benzo Fury can result in self-harm, increased blood pressure, and even death. Benzo Fury is especially dangerous when it’s combined with other drugs like alcohol.

Most people buy Benzo Fury online, but it’s also sold at some nightclubs.

Fentanyl is a synthetic opioid that is highly potent and extremely habit-forming. In fact, fentanyl is actually between 50 and 100 times more potent than morphine!

Physicians prescribe fentanyl in patch or lozenge form, or they may administer it intravenously.

Many people who abuse fentanyl buy it illegally in powder form. They may put it in eye droppers, nasal sprays, or form it into pills that resemble other prescription drugs.

A lot of drug dealers also mix fentanyl with other drugs like heroin, methamphetamine, and cocaine. This combination makes the drug even stronger and leads to even more serious and potentially life-threatening side effects.

Scopolamine Datura, also known as Devil’s Breath is a powdered substance derived from the Borrachero tree. This tree is native to South American countries like Colombia, Venezuela, and Ecuador.

It’s unclear exactly how Scopolamine works, but it appears to have a serious effect on an individual’s state of consciousness. It puts users into a sort of trance, but it doesn’t render them unconscious.

When they’re under the influence of Scopolamine, users can be “controlled” by other individuals around them with no memory of their actions later on.

When taken in excess, Scopolamine can be fatal — sometimes its fatal effects occur immediately after consumption.

Some researchers have argued that Scopolamine has medicinal benefits when used as a tranquilizer, but the general consensus is that this drug is dangerous and has no medicinal uses.

Is Someone You Love Using These Dangerous Drugs?

What should you do if you suspect that someone you love is using one (or more) of these drugs?

Should you try to force them into rehab? Try to push them into receiving psychological treatment?

Generally speaking, it’s not a good idea to try and force someone who’s abusing drugs into doing anything.

What you can do, though, is sit down with them (one-on-one or in a group setting) and have an honest conversation about your concerns and how their behavior is affecting you and other people in your life.

You can also encourage them to seek help and offer to go with them to therapy or other treatments.

At the end of the day, though, it’s their decision whether they seek treatment. But you can let them know that you support them and are there for them when they’re ready to get help.

Do you have a friend or loved one who is abusing one (or more) of these dangerous drugs?

If so, it’s important to encourage them to get help right away. Many of the people who struggle with drug addiction never get the treatment they need to overcome it.

If you’re not sure how to talk to your loved one about the effects of their drug abuse, or if you just want resources to share with them to get them on the right track, be sure to check out the Health section of our website today. 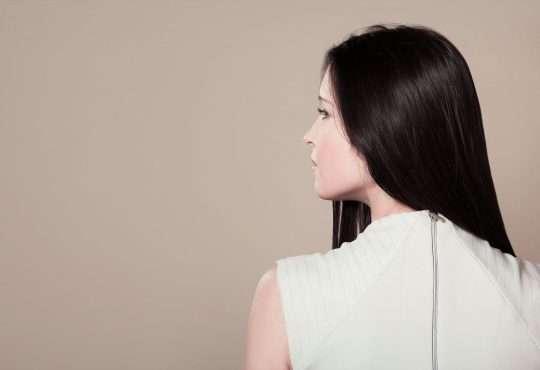 How to Pass A Hair Drug Test 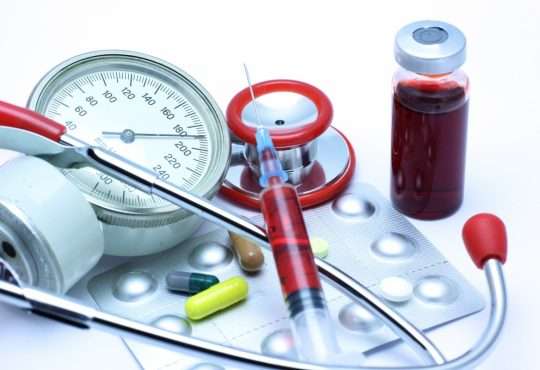 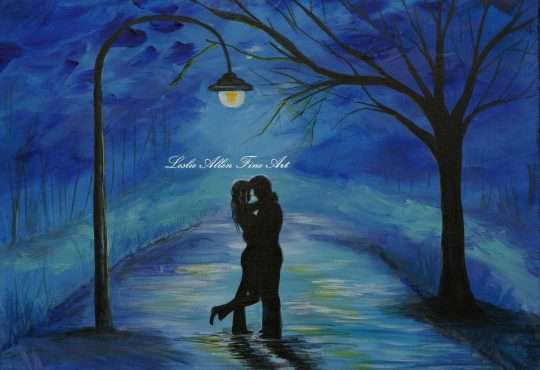 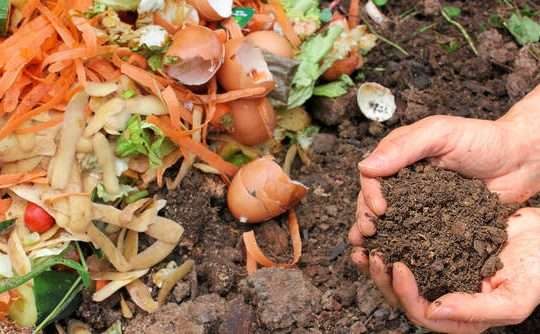 How To Compost Food And Garden Waste? 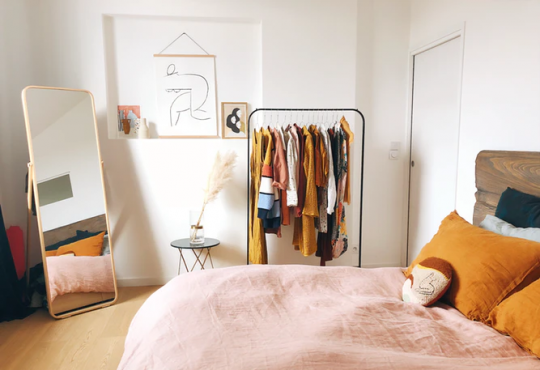 10 Facts About Divorce That You Didn’t Know

6 Things You Should Stop Wearing After College﻿ 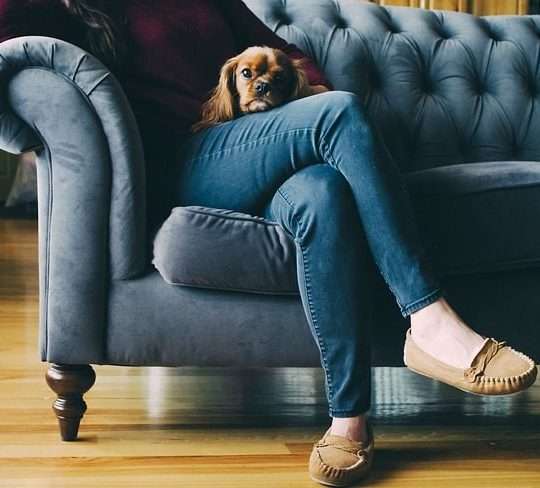 Girls Shoes That Go With Every Outfit 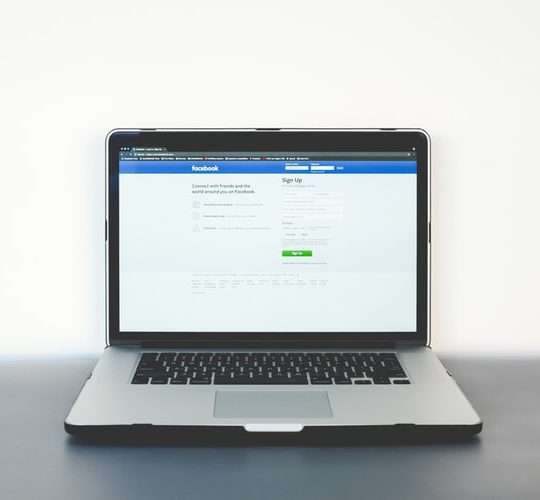 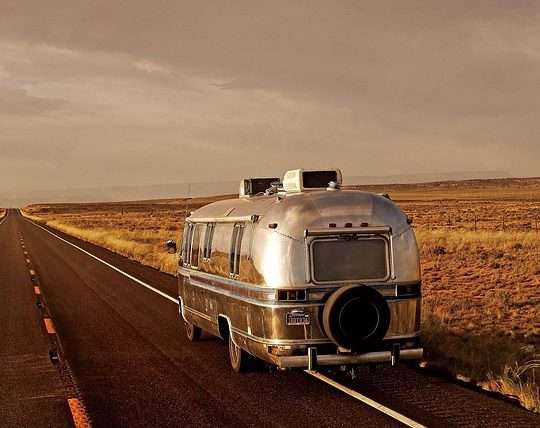 How To Plan An Expert Road Trip Adventure Like A Pro