What is The Best Bark Collar 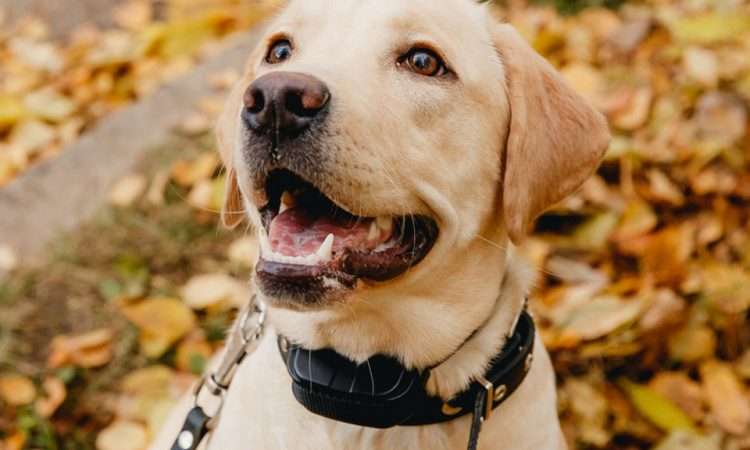 Dogs bark for many reasons. It may be responding to stimuli, like a stranger or a foreign animal approaching its territory.

It could be as a result of another dog barking. It is possibly a learned response by which it discovers that a bark attracts your attention.  Dogs can also bark because of anxiety.

Whatever the cause, if it persists for several hours, then it could be reason enough to justify using a bark collar.

Bark collars are a type of training device worn by dogs that tend to bark more than is bearable. Designed to discourage barking behaviors, collars are supposed to teach dogs to avoid barking.

Electronic bark collars pick up vocal cord vibrations as a dog barks. When these are detected the collar delivers a low-level shock to the animal’s neck.

This type of bark collars is controversial because some people consider them cruel, but they have also been found to be ineffectual.

A Cornell University study discovered that four out of eight dogs that had an electric bark collar fitted did not reduce their barking activity.

The best bark collar is probably the citronella bark collar. These collars are fitted with a microphone that senses barking. When the action is detected a plant-based citronella fragrance is squirted into the air. The Cornell University study discovered that this was very effective with all dog owners reporting their citronella collar was effective at either reducing or stopping the nuisance barking.

Ultrasonic bark collars also are fitted with a microphone. They emit high-pitched sounds imperceptible to humans but extremely irritating for dogs. Some of these collars emit two tones—one that rewards positive behavior and the other to indicate bad barking behavior.

This type of collar is often paired with a shock collar so the set up first delivers a sound and then triggers a shock if the behavior carries on.

Should You Use a Bark Collar?

If you have a nuisance barker that barks nonstop, for whatever reason behavior modification can greatly help you manage the barking.

It is common for owners who are not always present when nuisance barking occurs or are simply unable to stop their dog barking may choose to put a bark collar on their pet. It’s worth noting that the majority of dogs only ever bark for a specific short-term purpose. This sort of barking can normally be resolved without having to resort to donning a bark collar.

The US Society for the Prevention of Cruelty to Animals believes that there is a danger that those dogs whose owners get them to wear bark collars may experience habituation. This means that the more a dog wears a bark collar, it will work less well over time and this will render the collar ineffective in the long run.

The best way of beating this habituation phenomenon is to alternate the use of different bark as part of a whole regime of training and behavior modification. Many dog behavior experts recommend alternating training collars with conventional collars for short periods, and never leaving the bark collar on for the whole day. 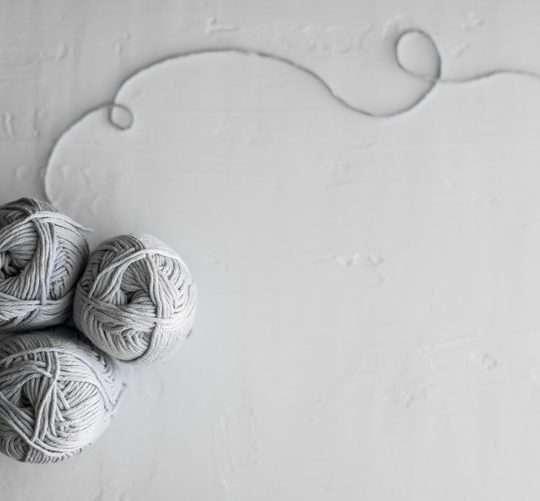 How to Easily Make Yarn Pom-Poms Step by Step 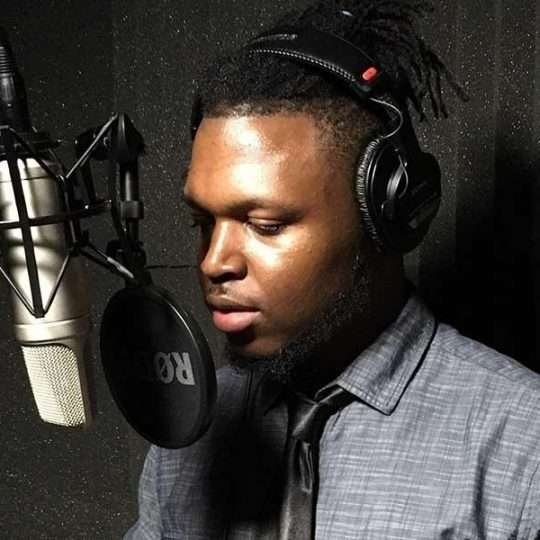 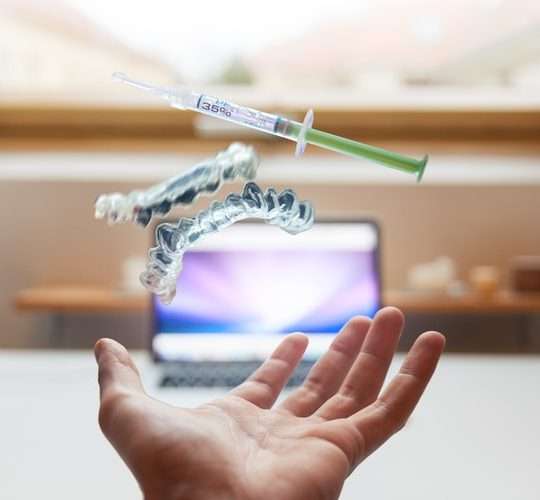 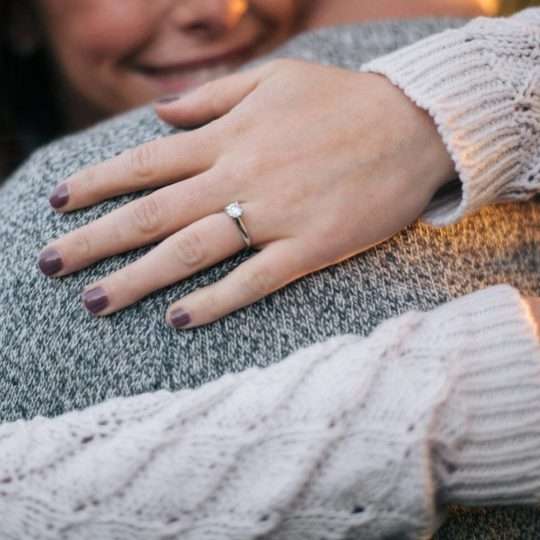